These versatile frosted films are the perfect complement to many architectural styles from modern to historic. They also come in a wide range of transparency levels and shades.

These striking films give the appearance of a gradual transition from transparent to opaque. This gradient allows for an open feel while at the same time obscuring clutter and undesirable views.

These patterned films are sophisticated and modern with looks ranging from precise stripes to playful dots–even available on organic rice paper for a more sustainable space.

This window film comes in series from classic designs to modern statement pieces without sacrificing elegance. Best of all the window film refracts light giving off a one-of-a-kind designer sparkle like real glass but at a fraction of the cost.

Add a pop of color on virtually any flat surface in your commercial space with these bold specialty decorative window films.

When it comes to custom films, the only limits are your imagination. Put your imagination to the test with customizable patterns resulting in virtually endless design options because of your combined choices of color, opacity, size, and texture.

Find out about decorative window film in the video below.

For more information and ideas on decorative window films for your Denver business, contact us today! 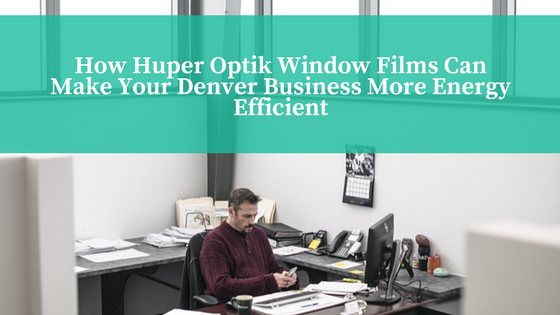 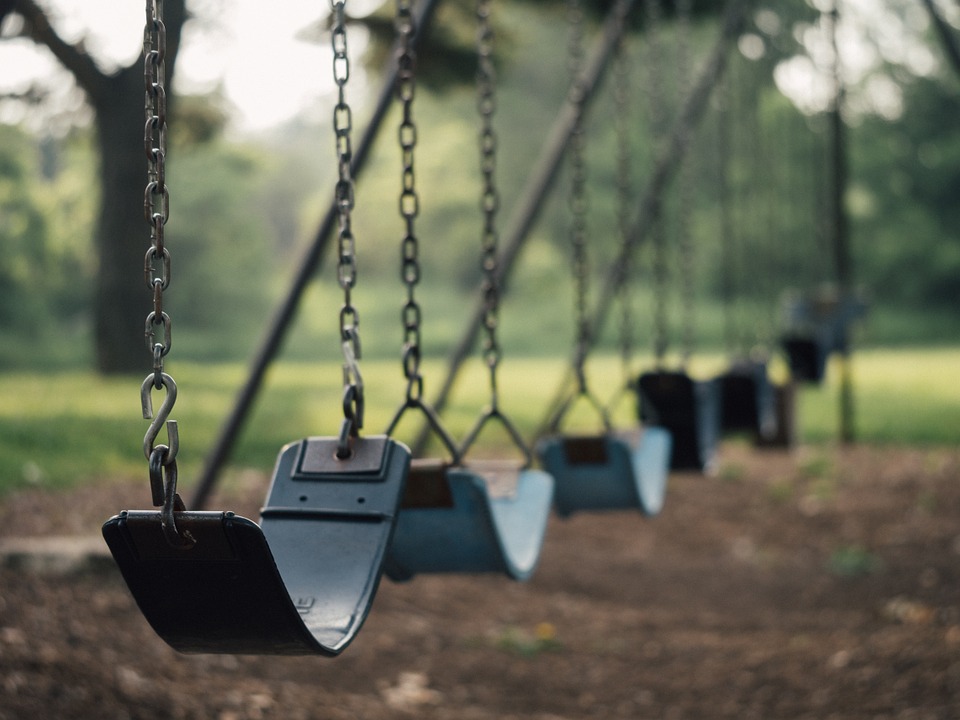 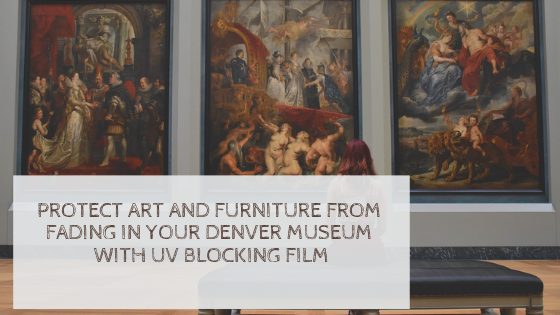 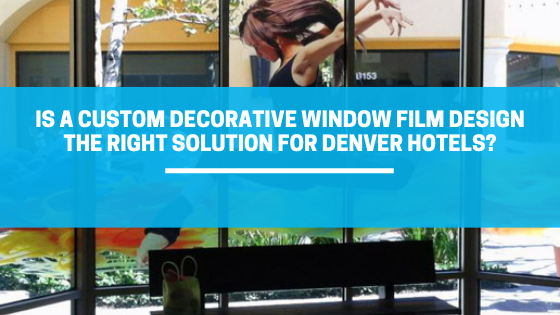