Are you thinking about installing window film, but concerned about some rumors you’ve heard? Installing window film, whether its for your office, school, or retail location, requires a significant investment on your behalf. So of course you have every right to be concerned about potential issues that could arise. But chances are, the rumors you’ve heard about window film are only myths. Below, our Denver experts have exposed some of the most common fabrications and concerns among potential customers.

There are a lot of myths about window film floating around on the internet these days. One customer has a bad experience or receives inaccurate information, posts about it online, and boom! – the whole thing explodes and a myth is born. But in reality, a lot of these stories are just misconceptions. They’re the result of a lack of knowledge and understanding, or lies spread by window manufacturing companies that are trying to get out of a warranty.

Here are the three most common misconceptions that we hear about window tinting.

False. There is no scientific data that supports this claim. So long as the right kind of film is used, and installed correctly, it will not ruin your windows.

False. An abundance of evidence shows that window film is highly effective. This includes numerous case studies by real customers. It’s even recommended by the Department of Energy.

False. A lot of people think that window film will make their windows dark or block out the sun. Neither is true. The window film used on buildings is a lot different than the type that’s used on cars. There are plenty of clear window films, as well as options that provide high levels of Visible Light Transmission.

Try It for Yourself

Don’t miss out on serious savings just because of some crazy myth. Window film can save up to 30% on energy costs, and provides businesses with a lot of great benefits. Call our office today to request installation services. 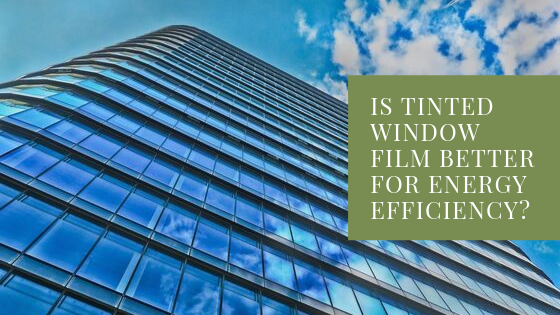 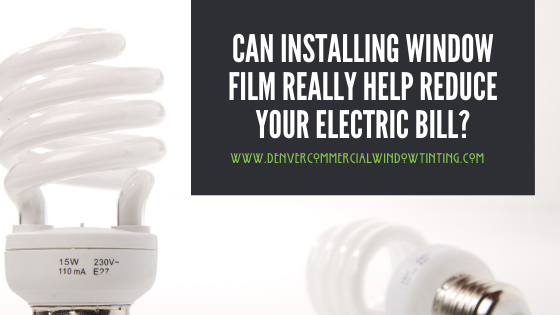 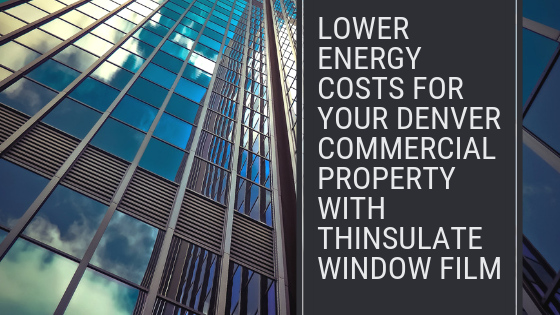