Window film is a pretty very popular addition to homes and businesses here in Denver. You or someone you know likely has had it applied to their Denver home or business. It is a go-to technology for anyone trying to save money on high cooling bills that are the norm here in Colorado. If you are personally weighing the decision to have window film installed you likely already know some of the basic facts:

However, there is more to window films and tinting than just what you already know. These little details are some of the things we let people know when they come to us for window tinting consultations.

Facts That Will Make You Think Different About Window Tinting

Contact us for more information on specific types of window film and to schedule a free, onsite consultation.

Mike Kinsey is the Chief Operating Officer at Denver Commercial Window Tinting and has been installing window film for over a decade. His background includes years of experience in the construction industry as well as extensive project management. Mike oversees all day to day operations at the Denver branch, including onsite management of window film installations, sales, and customer relations. His knowledge of security, privacy/decorative, and energy efficient window film products is extensive, giving him the skill and aptitude to select the ideal film for any application. Mike's expertise is backed by certifications from 3M, EnerLogic, and AIA for continuing education. 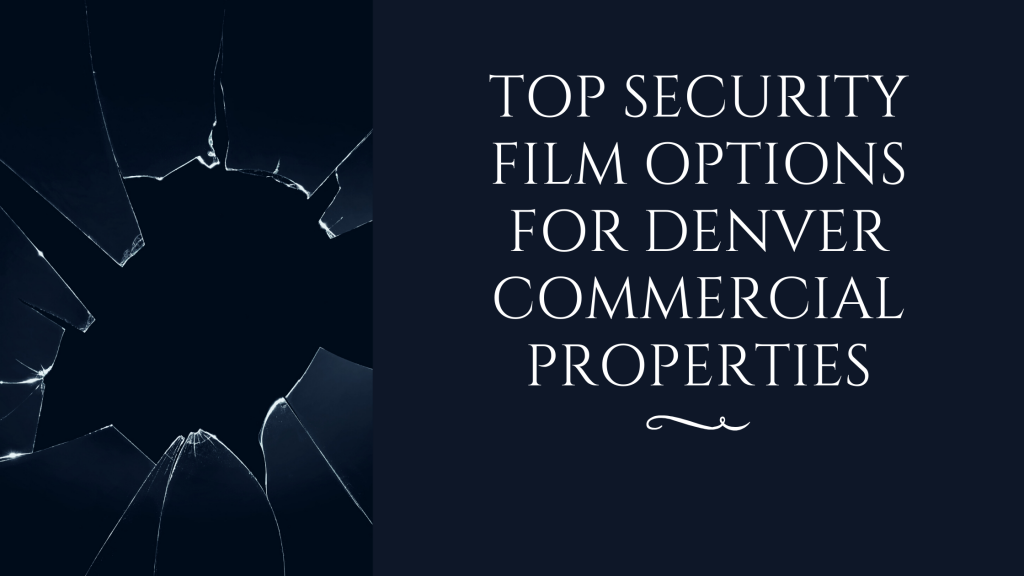 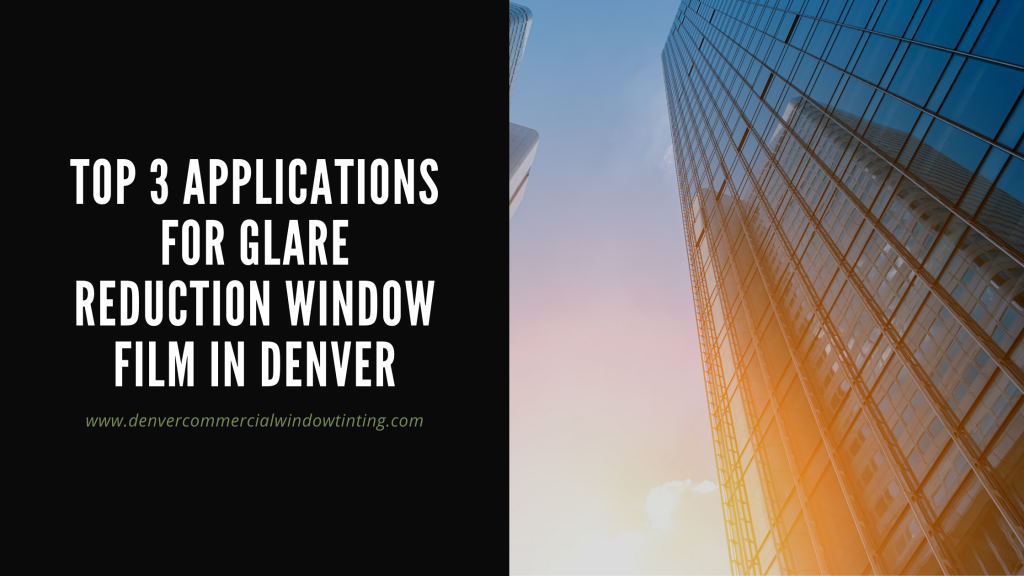 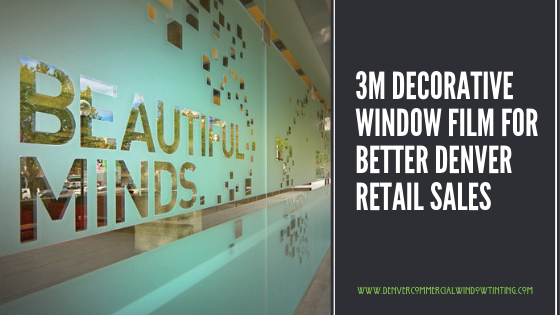 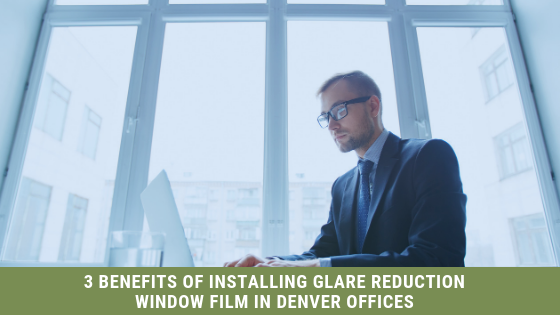