When you’re running a business, every dollar matters. It’s important that you go into any investment educated and prepared. That’s why when it comes to window tinting, many Denver business owners have questions about the ROI difference between clear films and tinted films.

There’s a pretty popular belief that tinted films are better for energy efficiency than clear films. But this really a common misconception. Here’s what does matter when it comes to window tinting options and your business.

Tinted films have been around for a much longer time than clear films. And like anything that’s been around a while, people feel more comfortable with it because it’s older so they feel like it’s more reliable and trustworthy. But the truth is, some of the clear films being made today are just as, if not more, energy efficient than tinted films. Let us explain.

How Does Window Film Work?

The dye (or lack of) present in window films has nothing to do with how well they control heat and glare. Window films today are designed to spectrally selective. That means they used advanced technologies to block heat without letting light in. Therefore, blocking light with dark dyes isn’t necessary.

So, What Does Matter Then?

When you’re comparing energy efficient window films for your Denver business, it’s important to look for a window film with high rates of infrared and uv rejection. These window films are the best for energy efficiency. It doesn’t matter if it’s clear, tinted, or polka-dotted, so long as it’s good at blocking infrared rays.

If you’re looking for an energy efficient window film, here are some great options that we highly recommend:

Improve the energy efficiency of your business with window tint in Denver. Call today to get started! 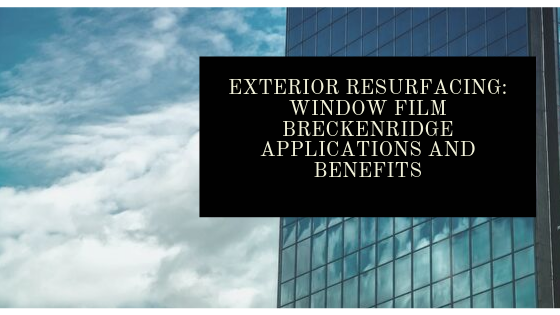 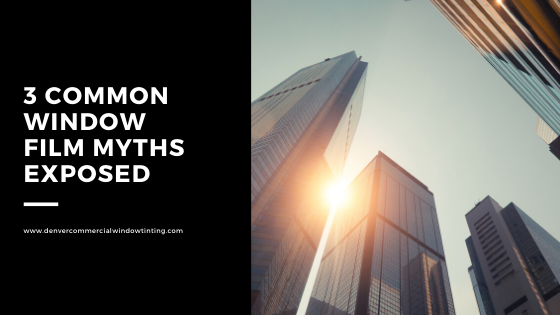 November 16, 2015 Save money on your energy costs Read More 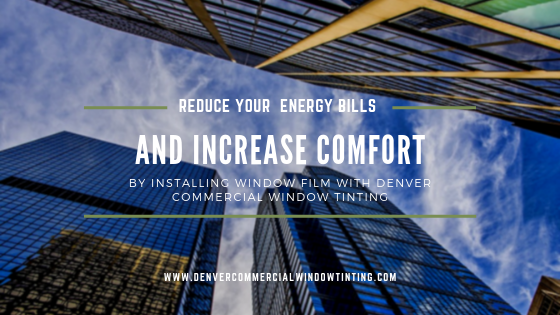