November 20, 2020 in Aggregate, Safety And Security

As a business owner, you well know–security is a major concern for any business. Next to your home, your commercial space is where you spend most of your time and likely one of your biggest investments –possibly even more. Therefore it makes sense you would want to protect it. We have found many businesses are thinking more and more about security for their businesses right now. Here at Denver Commercial Window Tinting, we point out to potential security clients that– the weakest points of nearly any building are its glass windows and doors. Which means you should make them the focal point of your security efforts. When trying to select between options like security cameras, security guards, bars on your windows, remember–one of the most powerful and cost-effective ways to protect your Denver business is with window film.

Security window film does not work alone. In fact, it works in congress with other technologies to keep your business safe. Essentially, it strengthens the glass of your windows and makes them more resistant to breakage. Including security windows film, there are three main components to keeping glass from being penetrated. Each of them takes on a different role to help give you the most protection. As it happens–we can install all three for you!

If you are interested in increasing the security in your Denver business, sign up for a free, on-site security consultation from Denver Commercial Window Tinting here. 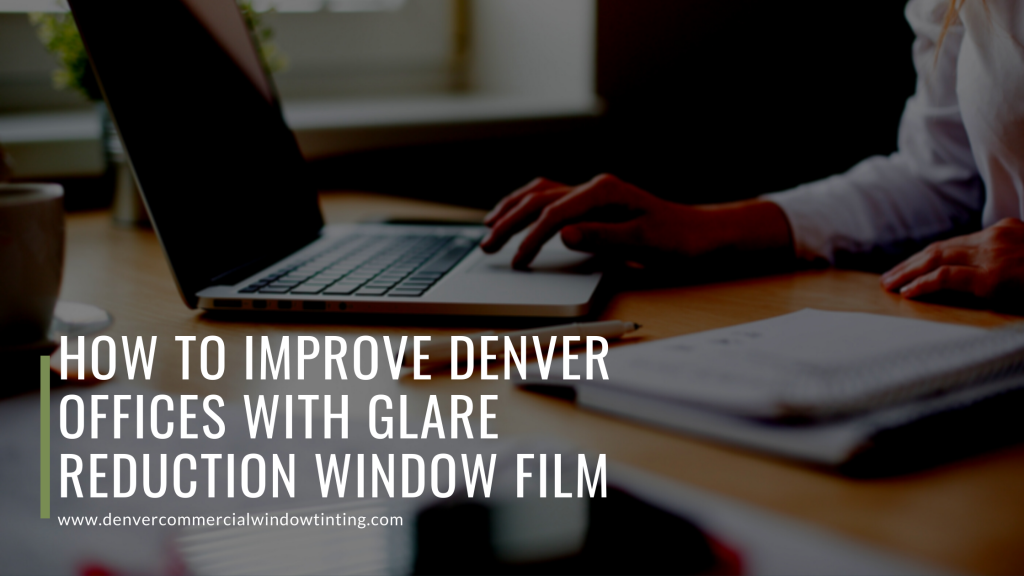 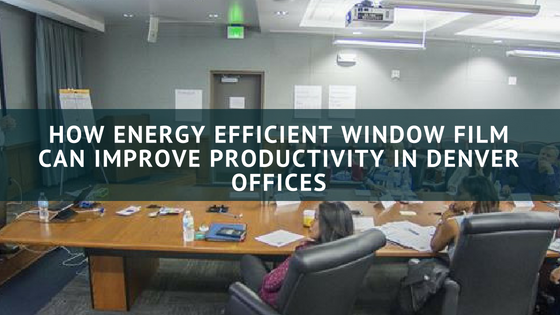 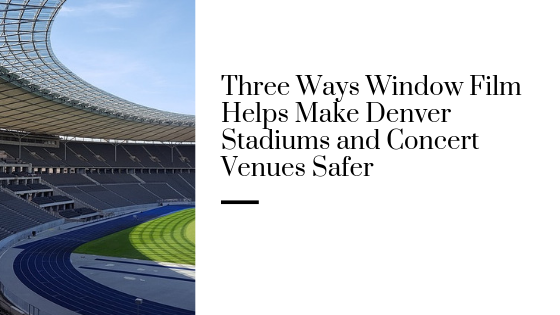 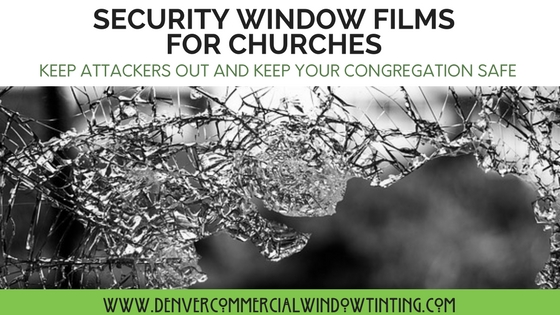